In the year after Hurricane Harvey, an important question looms on the horizon: What happens if a storm hits this year and we still aren’t prepared?

Gulf Coast hurricane season starts June 1, and signs that the county is up for the job don’t look so good. 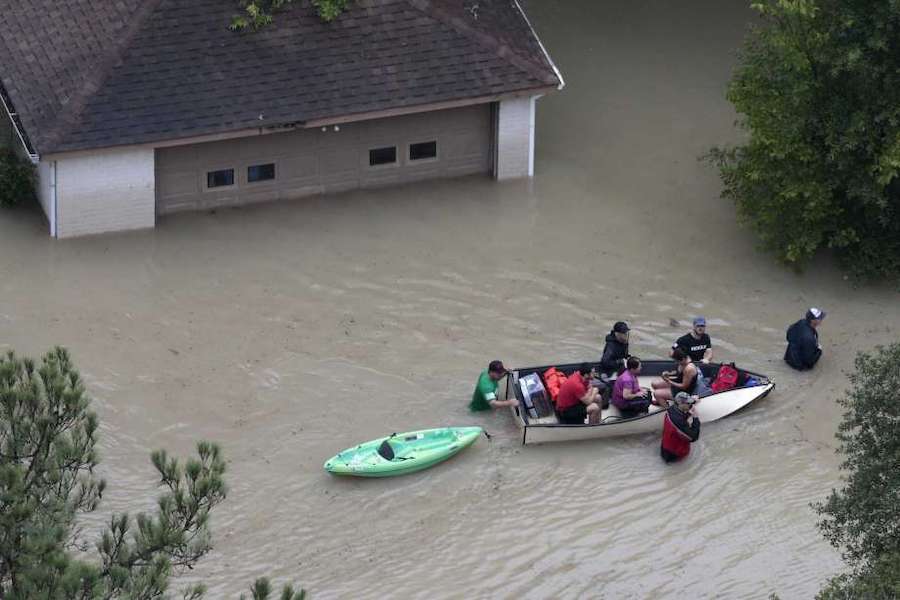 On Feb. 12 — two months ago today — ProPublica and Texas Tribune co-published a damning, in-depth investigative report on the failure of Harris County government to adequately prepare for Hurricane Harvey. The report — based on more than 3,000 emails gathered via public information request — detailed step by step how Harris County had not implemented a 17-page “Mass Shelter Plan” it had developed seven months before the storm. While the plan accurately predicted key risks such as a slow response by the Red Cross, only one scenario-based training was ever held for county employees. Most Harris County employees were completely unaware that a plan existed, a fact that became evident amidst the storm. When asked by reporters about the plan, some officials — including Precinct 3 Commissioner Steve Radack — demonstrated no memory it existed in spite of having voted for it.

The plan also called for developing a list of shelters prior to any disaster so the county could be prepared for relief needs as quickly as possible. When reporters asked for this list months after the storm hit, an email chain was accidentally forwarded to them by a county media specialist demonstrating a back and forth discussion about how to spin the story.

Twenty-four hours after the report was released, I addressed the Harris County Commissioners Court during the open comment period of their monthly meeting. I reminded the Commissioners Court of the heroic grace and generosity volunteers in our county had displayed during the storm, then questioned the court on the claims of the ProPublica/Texas Tribune report, hoping to gain some insight into what the county was doing to fix the issue. I had just finished emphasizing that Harris County deserved answers as a matter of public accountability when the timer indicating the end of my three minute testimony began to beep.

The only response I received after the testimony was, “thank you for your service, Mr. Cohen.”

Later that meeting, the court approved $105 million in funding to renovate the Astrodome. The Astrodome dominated every evening news broadcast, printed paper, and radio spot in the Houston area for the next news cycle. Any discussion of Harvey became a footnote.

In the days that followed, I thought about all the people I have come in contact with who were affected by Hurricane Harvey. I reflected on the jarring inequalities Harvey had exposed. The storm had demonstrated our common bond, yet shined a light on our socioeconomic divides. Life may have returned to normal for many inner loopers, but for others, the effects were still being felt. Many people in this county are still homeless, including students who struggle to keep up with their school work in spite of their hardships. Recently, I was asked if I knew anyone who could help a single mom with a 5-year-old find donations of food, gift cards, and cash to help get them back on their feet. Their home is still in bad shape. They haven’t come close to getting the help they need.

The people of Harris County are working hard to restore life to normalcy for those hit hardest. Federal money has yet to trickle in. Established organizations and grassroots activists alike are working to find resources for those in need. Last week, several area philanthropists organized a clothing drive to help Harvey survivors rebuild their wardrobes. Houston Strong families continue to swing hammers and rebuild their homes. Such is life in post-Harvey Houston.

Emergency preparedness is above politics. Harris County must take immediate action to prepare us for the next flood and show the receipts indicating said action to the public with clear, easy-to-read, biweekly updates, starting now. Harris County deserves accountability in governance, but more importantly, we deserve to know that the Harris County Commissioners Court is doing everything in its power to take proactive, preventative measures against disasters — before it’s too late.