The NRA has a long history of zealous support for gun-friendly policies, something neither the organization nor its opposition would challenge. NRA membership comprises one of the most cohesive rank-and-files in the United States; when a major event changes the topic of the news cycle to gun policy, the NRA instantly hits the airwaves in fierce opposition to any rollbacks of current gun access and support for the expansion of carrying opportunities. 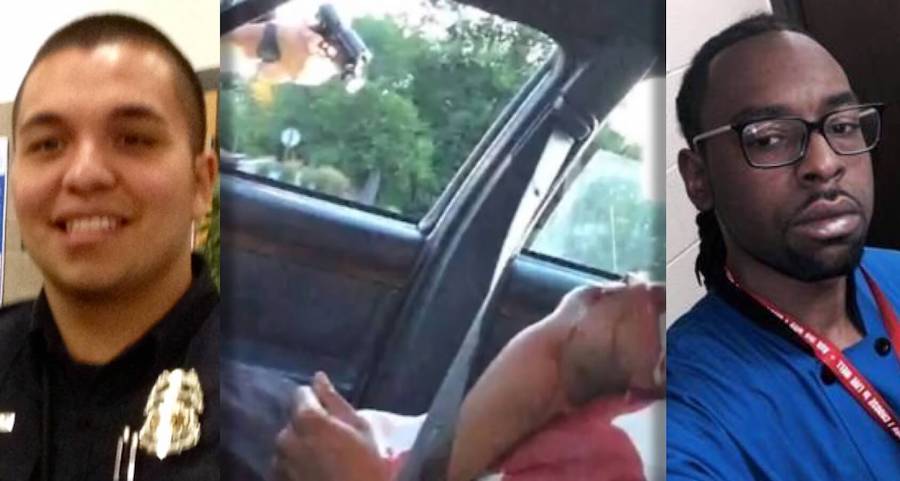 So when Philando Castile- a licensed concealed carrier with a valid permit- was killed while complying with an officer’s request to produce his license during a vehicle stop, you might expect that the organization would release a statement defending him as a law-abiding gun owner and carrier, calling for the police to be reprimanded and the system to act. Instead, they remained silent not only after Castile’s death but also as the court acquitted the officer who shot him seven times with his family in the car next to him.

Criticism of the system was widespread for progressives, but not limited to liberals. As Reason put it in their article entitled The NRA Shuns a Second Amendment Martyr:

“A day after the shooting, the NRA said “the reports from Minnesota are troubling and must be thoroughly investigated.” It promised “the NRA will have more to say once all the facts are known.”

The reports have been investigated, and the facts are known. Yet the NRA has not added anything to the bland, noncommittal statement it made a year ago. You’d think “the nation’s largest and oldest civil rights organization” would have more to say about an innocent man who was killed for exercising his Second Amendment rights.”

The hypocrisy on the issue has been noted by several of the NRA’s long-time members, some of whom have expressed that they will no longer be associated with the organization:

As a gun owner, CHL holder, and NRA member, I can honestly say the NRA should be ashamed of themselves. I will not be renewing my membership!

We are now more than a few weeks past the NRA’s infamous, deafening silence in the face of the murder of someone it should be defending, a crime it should be hopping up and down demanding justice over, and they have finally decided to release a statement- but not the kind you would think. Rather than releasing a statement of reasonable outrage defending Castile, it has decided to push an ad implying that the cops are being attacked by protestors and that gun owners should openly attack groups like… well, Indivisible.

As the advertisement puts it:

“All to make them march, make them protest, make them scream racism and sexism and xenophobia and homophobia. To smash windows, burn cars, shut down interstates and airports, bully and terrorize the law-abiding — until the only option left is for the police to do their jobs and stop the madness.

“And when that happens, they’ll use it as an excuse for their outrage. The only way we stop this, the only way we save our country and our freedom, is to fight this violence of lies with the clenched fist of truth.”

Doesn’t exactly sound like the NRA is looking to defeat the Left with honest and open debate, does it? Since when does truth have a clenched fist, exactly?

The ad, if you haven’t seen it, is linked here through Salon. We’re not going to embed it in our website because we don’t really have much interest in giving it more plays than it already has. But it’s worth mentioning the ad for several very clear reasons that all Americans and residents on American soil- progressives or otherwise- should be aware of:

1) The NRA does not care about the rights of gun owners. It uses that as an excuse to maintain relevance, but it actually cares only about selling outrage so it can continue raking in the cash and pushing policies on an annual basis that hijack the reasonable policy debate surrounding weapons in the United States with facts rather than feelings.

And the fact that it said nothing of Castile suggests that those feelings may very well best be described as racism.

2) The NRA is willing to change the subject with calls to violence against peaceful demonstrators so it doesn’t have to own up to its error in previous statements, taking a page out of the playbook of the most aggressive extremist groups in the United States and the rhetoric of dictators by demonizing and making an enemy of others to preserve its own power rather than actually leveraging the Constitution to defend civil liberties.

3) The NRA has no respect for the First Amendment or those who use it to engage in public dialogue through “protest”, marching” or “screaming”. It certainly has no interest in “truth”. And it has no issue with lumping peaceful protests in with “smashing windows”, “burning cars” or “terrorizing” people. It manipulates the nature of actions at airports and on roadways. It libels the law-abiding as they take part in the political process. And in the wake of the shuffling whimper that demonstrates how weak it really is as a defender of liberty, the organization has decided to run an ad that sucks the truth out of the air and injects a call to violence into the discussion with a wink toward law enforcement as it bathes in the blood of a person who fit the exact theoretical profile of those it should be defending.

It’s no secret that NRA membership is largely white and live in rural areas. And it’s no secret that many of its members are in the law enforcement profession. Surely, their organization would claim it is driven by a wish for liberties rather than racism, and that the substance of the issue supersedes the bias of political dynamics.

But we KNOW, when we look at the FACTS, that they are lying.