Austin, TX— Tomorrow, city council members, county commissioners, state legislators, and grassroots organizations from all of Texas’ major metropolitan areas are announcing their support for litigation against the State of Texas to stop the unconstitutional and anti-immigrant Senate Bill 4 (SB 4), signed into law by Texas Governor Greg Abbott on May 7, 2017. 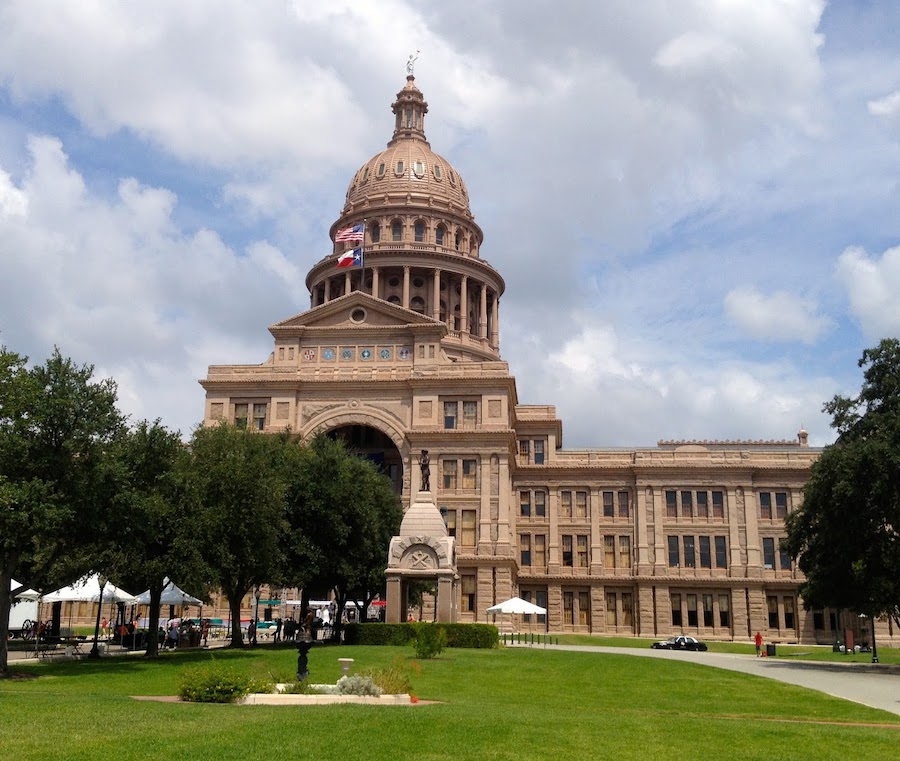 A diverse coalition of officials and community groups are calling for a “Summer of Resistance” against SB 4 by asking local elected officials across Texas to join in litigation and other actions to protect immigrants. SB 4’s mandate to turn local law enforcement into Trump’s deportation force has drawn overwhelming opposition from a broad coalition of constituencies.

“Throughout the debate on SB 4, the Mexican American Legislative Caucus and the Senate Hispanic Caucus have repeatedly emphasized the unconstitutionality of the bill,” said Houston State Senator Sylvia Garcia, chair of the Senate Hispanic Caucus. “Governor Abbott continues to demonize the Latino immigrant coCity Council, and in many other municipalities across this state, will reject anti-immigrant coercion by our state leaders and join together in litigation against SB 4.” mmunity for political gain. Just as federal judges struck down intentionally discriminatory redistricting and photo ID schemes pushed by Abbott, the MALC will once again hold the State of Texas accountable in court.”” said Dallas State Representative Rafael Anchía, chair of the Mexican American Legislative Caucus.

“Abbott had his say, now it’s time for the people of Texas to have theirs. We are moving this fight from Abbott’s backyard to our home turf—where Texas communities fight for their families every day.” said Jose Garza of Workers Defense Project. “Today, we begin the ‘Summer of Resistance,’ and we start by calling on our local leaders to sue the State of Texas to fight this racist legislatio n. We call on communities throughout Texas to rise up and take action to protect all Texans,” said Michelle Tremillo of Texas Organizing Project.

“As a public servant representing a community with a large immigrant population, it is my duty and responsibility to voice my opposition to SB 4, a law demonizing immigrants and bullying the most vulnerable in our community,” said San Antonio Council Member Rey Saldaña. “My conscience will not allow me to stand silently as families are torn apart, communities live in fear, and public trust in law enforcement is eroded. The time to take action is now, and the first step in a journey of resistance is defeating an unconstitutional law.”

“I’m a first-generation American, born to Mexican immigrants who came to this country in search of a better life,” said Houston Council Member Robert Gallegos. “SB 4 makes communities less safe and will only strain the relationship between local police and immigrant communities. I stand in support of our immigrant communities and I will continue to speak up against this discriminatory and anti-immigrant law.”
“As I took my oath of office to serve on the Austin City Council, I vowed to ‘protect, preserve, and defend the constitution of the United States,’” said Austin City Council Member Greg Casar. “That includes fighting unconstitutional mandates by Governor Greg Abbott himself. I believe my colleagues on the Austin

City Council, and in many other municipalities across this state, will reject anti-immigrant coercion by our state leaders and join together in litigation against SB 4.”
“Senate Bill 4 is not only immoral and unconstitutional, but it is a threat to public safety, to residents’ constitutional rights, and to El Paso County’s settlement agreement in a federal court,” El Paso County Commissioner David Stout said. “I believe El Paso County should be at the forefront of a legal challenge against this hateful law that will ultimately separate families, terrorize communities, and erode the trust
we’ve built between peace officers and the community they serve and protect.”

“Travis County is a safe and law-abiding community. I am gravely concerned by Attorney General Paxton’s demand that we abide by a law that is not yet in effect and that we believe poses a serious threat to the constitutional rights and obligations of individuals and their government,” said Travis County Judge Sarah Eckhardt. “Travis County therefore welcomes Paxton’s rush to the federal court where these constitutional questions can be answered through a reasoned examination of facts and law. Our job is to defend the interests and values of the people of Travis County.”
“The governor’s attack on our immigrant brothers and sisters is as unjust as it is bad policy for Texas,” said Dallas City Council Member Philip Kingston. “I am shocked by his preemptive attack on Austin for having the temerity to demand equal treatment for its citizens, and I do not intend to let Austin go it alone. I have asked our city attorney to intervene in the lawsuit so that we can stand with our Austin friends against this hateful governor.”

What: City council members, county commissioners, state legislators, and grassroots organizations from all of Texas’ major metropolitan areas will announce their support for litigation against the State of Texas to stop the unconstitutional and anti-immigrant Senate Bill 4, signed into law by Texas Governor Greg Abbott on May 7th.
Who: Elected officials from Texas cities and community organizations.
When: Tuesday, May 16th at 12:15pm CST
Where: Texas State Capitol South Steps, 1100 Congress Ave, Austin, TX 78701