The predictable chaos emanating from the White House this week in part surrounds The President’s irresponsible use of social media (SM). He has received justified criticism for his undisciplined Twitter messaging, which he has used to attack the judiciary, our allies, and the media; to leak confidential intelligence and information regarding recent terror attacks in Manchester; and to advance various conspiracy theories. Undoubtedly White House staff and lawyers realize that Trump’s reckless Twitter behavior contributes to his eroding approval numbers, and they have been unable to curtail him. The most recent polls show Trump’s approval rating at a dismal 38% in the Gallup Daily and 34% in Quinnipiac data. 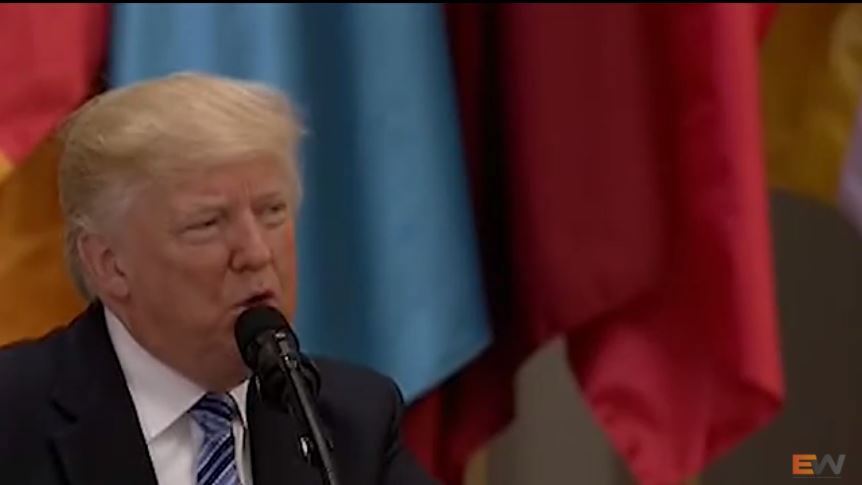 Trump’s Twitter dependency epitomizes the ultimate echo chamber. He requires the closed-loop created by tweeting volatile comments that garner approval from a shrinking core base of support, while blocking users who oppose him. He cannot control the amplification of his divisive tweets to a broader audience via television, which certainly contributes to his declining approval. Both he and his advisers know this. According to Pew Research data 57% of Americans receive news from television.

So it is no surprise that on Monday Trump’s staff launched a short-lived attempt to deflect from his careless tweets by attacking the mainstream media for covering his words. His staff suggested The President’s tweets do not reflect official administration positions. In typical form, the administration made a complete about face yesterday claiming Trump is his own “most effective” messenger, and Press Secretary Sean Spicer stated during his briefing that tweets from the President are in fact “official White House statements”.

Trump is no longer a private citizen. He is the President of the United States and as such has a duty to represent all of its citizens. He claims to accept this duty. But his tweets tell a different story. He is unable to deliver an effective, unifying message that resonates with Americans across the political spectrum. Trump fails to speak to or for the diverse populace that is this country.

Eileen Dwyer is an activist, advocate for women, defender of democracy and the Constitution.